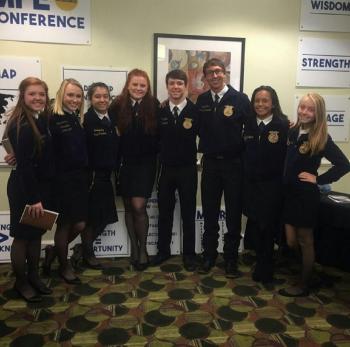 Soledad Bueno and Miranda Fleming attended the Made for Exellence Conference September 24-25, to increase their Leadership Abilites. 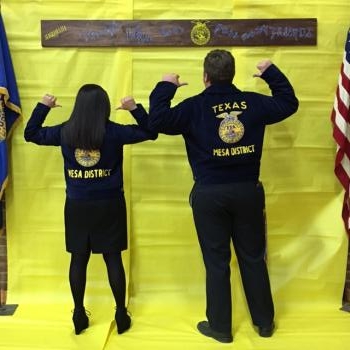 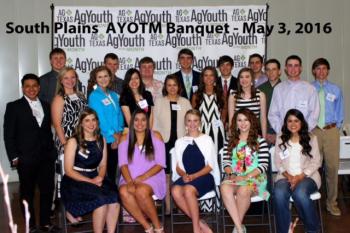 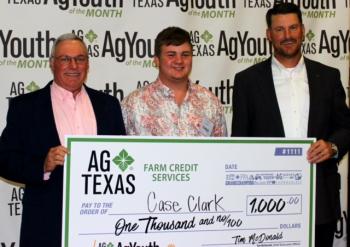 Case Clark, Santana Trevino, Shiann Cornett, and Johnathan Fleming were nominated for Ag Texas Ag Youth of the Month for the 2015-2016 school year. This was a great honor for these kids. Case Clark was also awarded a $1,000 scholarship. We are so proud of you guys. 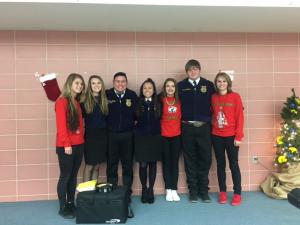 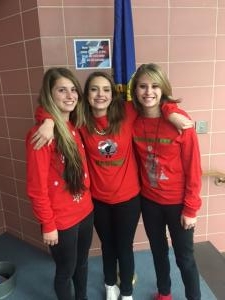 The talent team consisting of Sara Maddox, Taylor Spiller and Hannah Spiller, competed at the District Level and recieved 1st place. They later went on to compete at the Area level and did not advance to the State Competion. We are so proud of you girls! 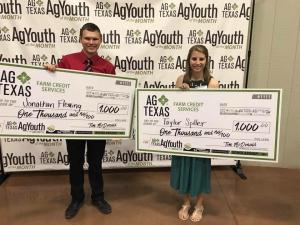 Johnathan Fleming and Taylor Spiller were nominated for Ag Texas Youth of the Month. We are so proud of these guys and their hardwork, they were awarded with $1000 scholarships.